Established in 1964, McGlannan School has been successfully educating students with dyslexia and related language-based learning differences for over 57 years.
‍
We are an accredited, evidence-based private school. New research relevant to the physiological basis of "how we learn to read" is incorporated into the curriculum.
HomeAbout Us 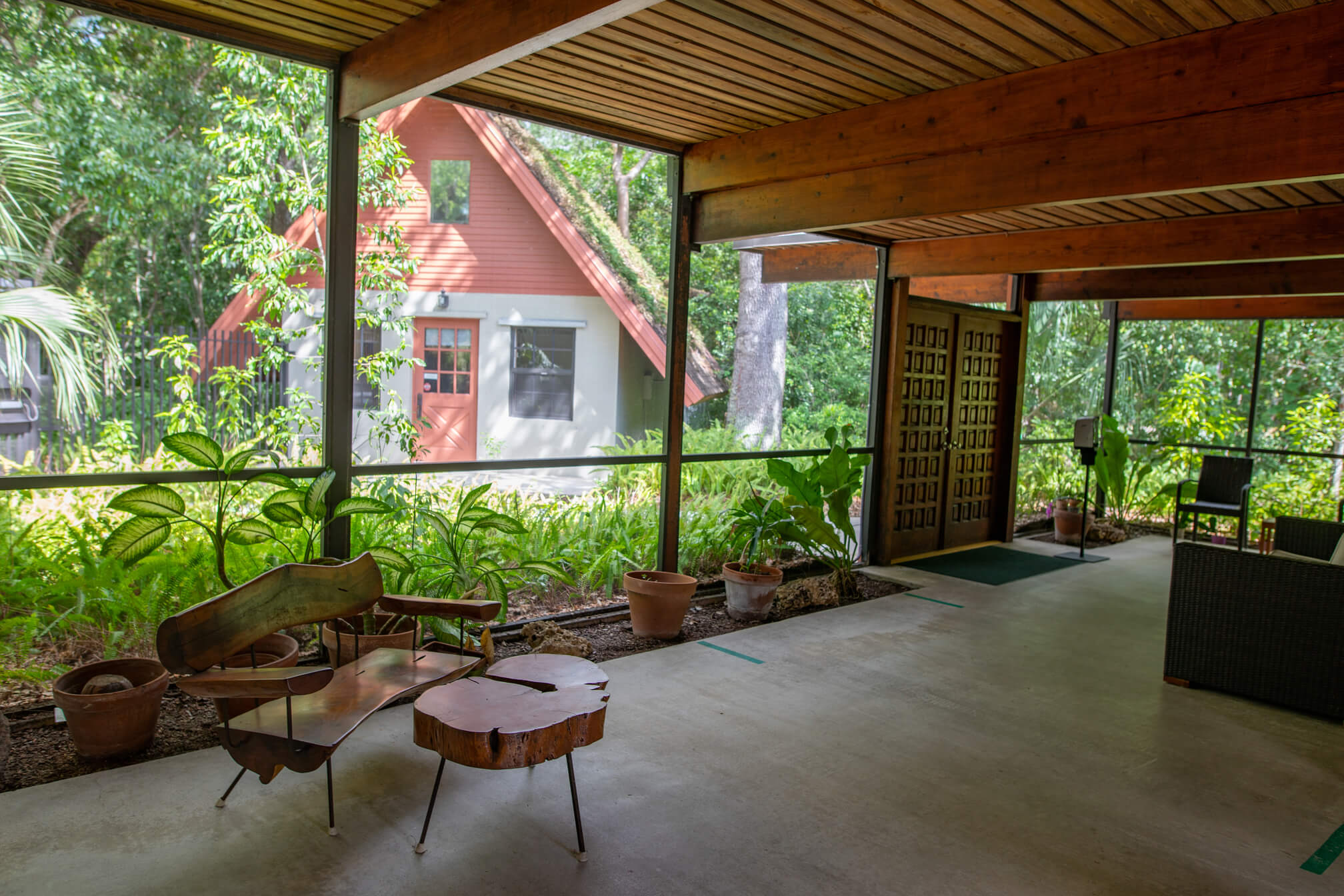 McGlannan School has been successfully educating students with dyslexia and related language-based learning differences since 1964.

Our mission is to appropriately educate students with dyslexia and other language-based learning differences. We utilize our specialized techniques and unique school structure developed by Frances McGlannan to meet the needs of the whole child.

Our goal is to prepare the child to successfully mainstream at the appropriate time while fostering self­-esteem and maximizing academic potential.

Students with average through superior intellect challenged by dyslexia, including related language-based learning difficulties such as memory and processing deficits. Attention-Deficit/Hyperactivity Disorder (ADHD) may be present as a secondary diagnosis.

Students we are not structured to accommodate

McGlannan School is not structured to accommodate students with an intellectual disability, primary diagnosis of behavioral or emotional disorders, or students diagnosed on the autistic spectrum.

McGlannan School maintains an exceptional teaching staff of highly educated and certified instructors dedicated to academic success. Our staff is trained and educated in the effective use of McGlannan School’s specific multisensory methods in the classroom and in the reading clinic. Strategies and compensatory skills are taught and reinforced while considering each student’s profile of strengths and weaknesses. Continuous staff development throughout the year enriches our teachers’ abilities to meet both the educational and emotional needs of children with dyslexia and related learning differences.

“Why can’t an intelligent child learn to read and spell as well as his peers instead of living with failure and the threat of adult illiteracy? If we are teaching the blind and the deaf, why can’t we reach these children?” ~Mrs. Frances McGlannan 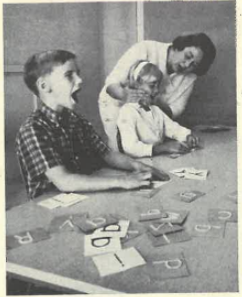 "These children are as handicapped by the ignorance surrounding the problem, as the problem itself."
~Mrs. Frances McGlannan, 1962​


This picture appeared in TIME Magazine along with an article including Frances McGlannan's cutting edge approach to teaching children with dyslexia.
(TIME Magazine, May 13, 1966, Vol. 87, No.19, pg. 56)

In 1958, Frances McGlannan set out on a now historical quest into the world of the child with specific reading/language based learning difficulties, into the world of DYSLEXIA. As a result of her pioneering vision and research the McGlannan School was founded in 1964.

Frances McGlannan’s goal was to meet the needs of every child in each subject, in an ungraded program, rather than the lockstep approach of traditional education. Utilizing her own academically creative energy and scientific bent, she employed specific multisensory techniques, previously reserved for the blind and the deaf, to teach children challenged by dyslexia.

Due to the lack of commercial teaching materials appropriate for students with a dyslexic learning profile, Mrs. McGlannan created and successfully implemented a total linguistic program. Unique teaching strategies were also developed and employed for teachers to assist students with audio and visual processing deficits. This established proof that multisensory teaching techniques can be effectively adapted to the classroom. Frances McGlannan equipped her students with the compensatory skills to become successful lifelong learners.

Articles regarding the school and its methods have been published by the Journal of Learning Disabilities, Time, Newsweek, Saturday Review and other publications including Hispanic publications in South America. Harper and Row published a detailed chapter on McGlannan School describing, in addition to the program, special environment factors built into the school building.

A seven year old crushed by classic symptoms of dyslexia was the catalyst that sent Frances McGlannan to the public library looking for answers. Serendipity intervened when she found Dr. Samuel Orton's original text. There in print was recognition of the unusual symptoms observed plus a rationale.

Appalled by the lack of information available, Frances McGlannan’s vision, boundless energy, and scientific bent went into high gear. Eight years of research and observation while tutoring at the University of Miami Reading Clinic, as well as study of professional European journals, resulted in the following:

- Development of new multisensory teaching methods with an associative component.
- Adaptation of methods used to teach the blind and the deaf for teaching children challenged with dyslexia.
- Creation and implementation of a linguistics curriculum, commercially unavailable at the time.
- Establishment of an academically successful school with a unique scheduling system to accommodate the delivery of individualized teaching techniques.
- Proof that multisensory techniques can be used effectively in a group setting.
- Demonstrating that the child with dyslexia can achieve academic and personal success.

In the mid 1960’s, Norman Cousins, professor, writer, and editor-in-chief of Saturday Review, developed a keen interest in McGlannan’s work. A cover story was published in Saturday Review followed by Time, Newsweek and other diverse publications. Approximately 15,000 requests for information were subsequently received. Additionally, Frances McGlannan made extensive audio-visual presentations at national and state conferences for educators, psychologists, and medical professionals. These presentations extended over a period of 18 years with high points in Boston, New York, Chicago, Memphis, Denver, Los Angeles, and San Francisco.

Mrs. McGlannan worked diligently across the United States and internationally to further the cause of children with learning disabilities. She was appointed to the Florida Advisory Committee for Exceptional Education for seven years and numerous statewide committees for 10 years. In addition, Frances McGlannan was appointed by the State of Florida to represent and speak for the parents of Florida during United States Senate hearings. These hearings resulted in the passage of the Expanded Handicapped Child Act. Following her two year tenure (1976-1977) as the President of Florida Association for Children with Learning Disabilities (ACLD), now known as Learning Disabilities Association (LDA), the Association Board established the Frances McGlannnan Scholarship. The Scholarship was awarded annually to a student pursuing graduate work in learning disabilities at any university within the Florida state system.

Frances McGlannan’s role in the establishment of the Journal of Learning Disabilities was a work of enduring value. At the request of Dr. Fineberg (National Institute of Mental Health) she met with Martin Topaz, owner of the Professional Press, with the objective to convince Mr. Topaz of the need for a journal in the new field of learning disabilities. Their meeting was a success, and the Journal of Learning Disabilities was established in 1967. Among Mrs. McGlannan’s many duties for the Journal of Learning Disabilities, was the establishment of an office in Geneva, Switzerland. After professional visits to seven European countries and the Soviet Union to explain the new journal to foreign professionals, she gained support for the journal’s editorial board. Frances McGlannan was editor of “Research of Interest” for six years while acting as advisor for the new journal. In the late 1970’s, the journal was sold to an educational publisher, Pro-Ed, and continues today.

During the 1980’s, reflecting the ethnic diversity in Florida, emphasis was on disseminating information to Central America, South America, and the Caribbean. Articles about dyslexia and McGlannan School’s teaching methods appeared in Buenhogar (Spanish version of Good Housekeeping) and Vanidades (similar to Vogue), as well as on Hispanic television documentaries for South America.

Frances McGlannan’s achievements are recognized today in the foyer of the International Dyslexia Association Headquarters in Towson, Maryland.

Frances McGlannan’s vision, dedication, and advocacy remains clear and successful to this day.

As a family owned school, McGlannan continues in full operation as an academically rigorous and relevant educational setting. Michael and Julia McGlannan passionately continue the legacy of Frances McGlannan by educating children challenged with dyslexia through an evidence-based methodology, which focuses on the overall development of each child.

Since the late 1950’s, Frances McGlannan’s pioneering spirit, scientific bent, research and determination to assist these children has resulted in providing life changing success, both academically and personally, for a countless number of children. Her legacy will live on through all McGlannan students, past, present, and future, as well as through the entire McGlannan School staff. 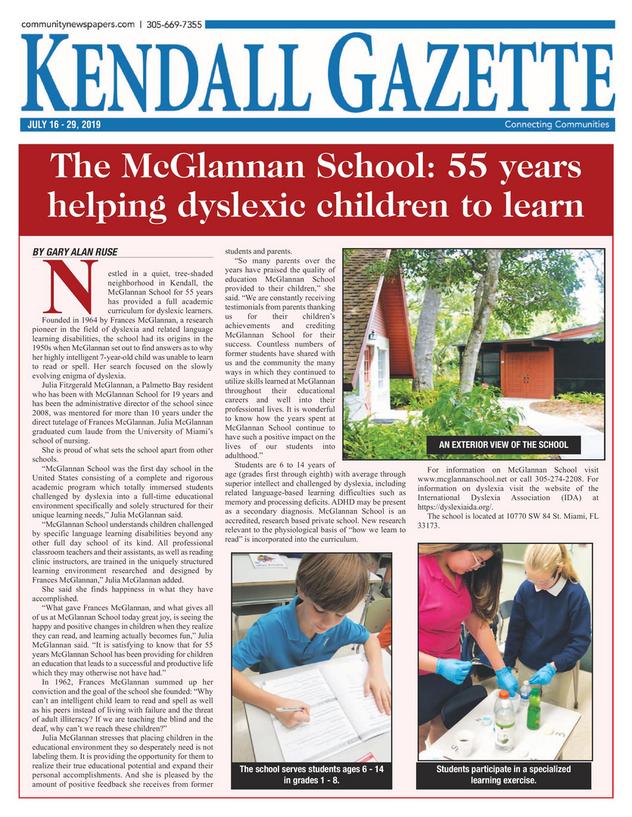 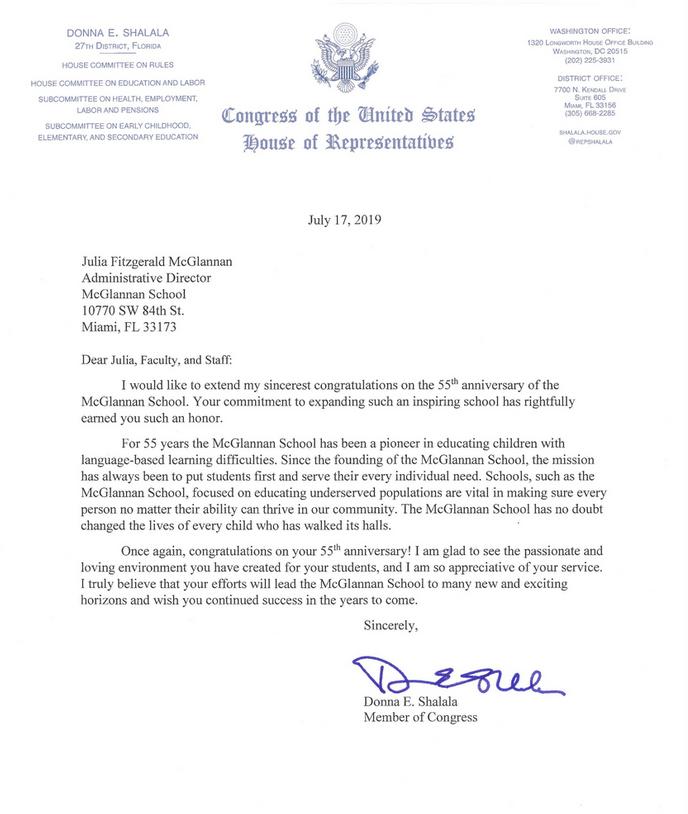 The school is divided into major levels with a Division Director for each division. These experienced directors supervise curriculum and instruction while continuing to monitor the overall progress of each child. They are the liaison to our parents, teachers, students, psychologists, and other allied professionals while advocating for each child’s overall success.